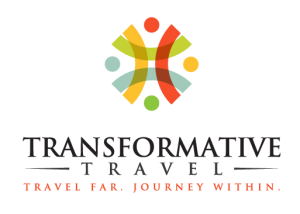 Misty was fortunate to fall in love with fly fishing at a young age.

He spent his 20s and 30s traveling to and running expeditions on a host of rivers in the Himalayan foothills. For 15 years he co-owned and managed India’s pioneering fly fishing guide service that catered to the likes of glamping expeditions and safaris. He became India’s first certified Fly Casting Instructor from the FFI (Fly Fishers International) back in 2011. During that period he also represented the IGFA (International Game Fish Association) as an International representative for the Himalayan region.

Misty is passionate about fly fishing as much he is about the future of our prolific watersheds and rivers that essential for our survival. He used angling as a tool for sustainable tourism by involving local communities in the Himalayan foothills of northern India. Though he is probably best known in the industry as a pioneer of Golden Mahseer fly fishing.

Over the years he’s been lucky to work with some of the leading names in the fly fishing industry, written about in many magazines.

While Misty has spent much of his time fishing and guiding expedition travel, training local guides but also learning from the sustainable futures that surround these pristine and rich eco systems in the Himalayas. He’s is dedicated to meaningful and authentic travel experiences that use tools like fly fishing to connect to habitat and culture.